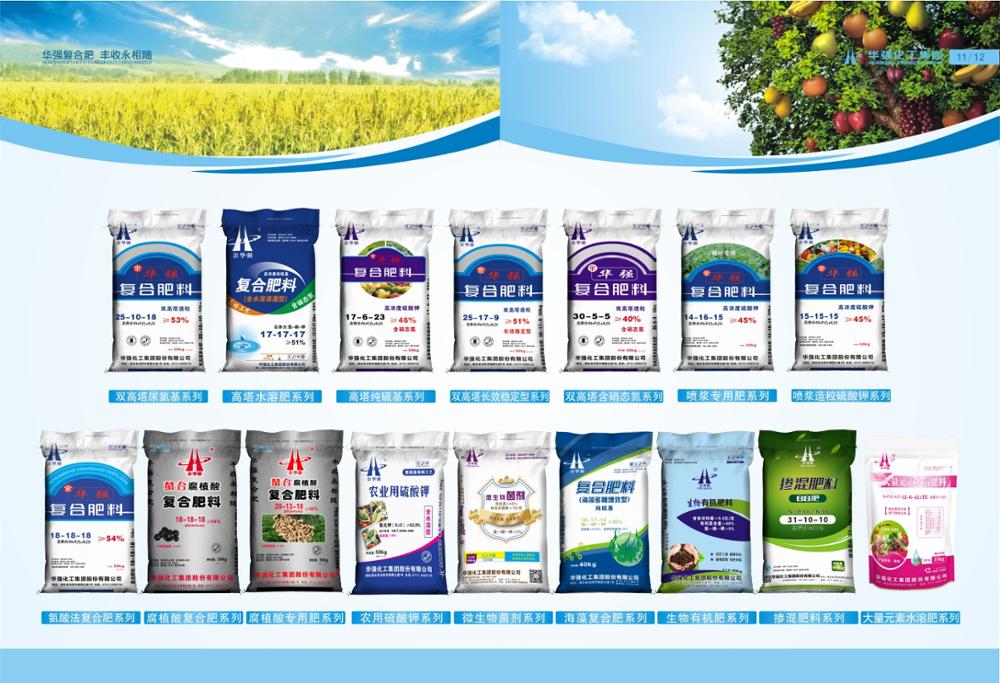 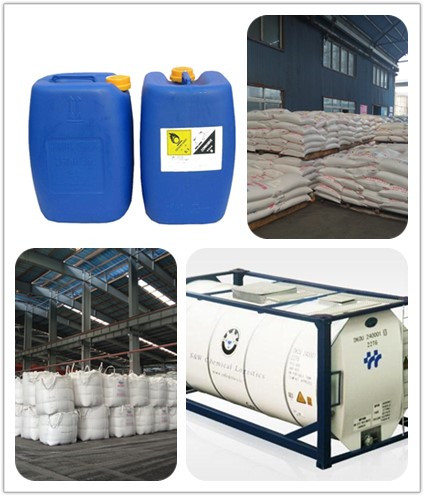 However, it also has some shortcomings, such as its nutrient ratio is always fixed, and the types, quantities and proportions of nutrients required for different soils and different crops are diverse. Therefore, it is best to conduct soil testing before use to understand the texture and nutritional status of the soil in the field, and also pay attention to the application with unit fertilizer to get better results.

For example, ammonium phosphate does not contain any useless by-products, and its anion and cation are the main nutrients absorbed by crops. The nutrient distribution of this fertilizer is relatively uniform. Compared with the powdery or crystalline unit fertilizer, the structure is tight, the nutrient release is uniform, and the fertilizer effect is stable and long. Due to the small amount of sub-components, the adverse effect on the soil is small.

The compound fertilizer is generally made into granules, has low hygroscopicity, is not easy to agglomerate, is convenient for storage and application, and is particularly convenient for mechanized fertilization.

Since the compound fertilizer has less side components and the active ingredient content is generally higher than that of the unit fertilizer, it can save packaging, storage and transportation costs. For example, each storage of 1 ton of ammonium phosphate is equivalent to about 4 tons of superphosphate and ammonium sulphate.

International Logistics Service
for 90% of our shipment, we will go by sea, to all main continents such as South America, Middle East, Africa, Oceania and Europe etc.
for neighborhood countries of China, such as Russia, Mongolia, Kazakhstan,Uzbekistan etc, we can ship trucks by rod or railway.
for few samples for testing in urgent demand, we can ship it by international courier service,such as DHL,TNT,UPS,or Fedex.
We will send testing report with goods, if your testing result is different from the report we send with goods, we will take the responsibility

Huaqiang Chemical was founded in 1970. It went through the difficult entrepreneurship of the 1970s, the reform and opening up in the 1980s, and the impact of the change in 1990s. In the beginning of the new century, It's born like a phoenix in the fire and gets eternal life,growing into large modern chemical group with fixed assets of more than 50 billion yuan which is across the five major fields of chemical, fertilizer, thermoelectric, plastic products and new type of building material. There are 8 large subsidiaries with more than 5,000 employees.

3.which payment terms can you accept?
Normally we work on t/t term
On T/T term, 30% down payment is required in advance,and 70% balance shall be settled before shippment, or against the copy of original B/L for old client.

4..Delivery time
Normally 15 days after the deposit show in our bank account.

5.How long will our price be valid?
we are a friendly supplier, never greedy on windfall profit, basically, our price remains stable trough the year, we only adjust our price based on two situations:
A:The rate of USD, RMB varies significantly according to the international currency exchange rates.
B:Our raw material suppliers djusted the price, because of the increasing labor cost, and raw material cost.

Not exactly what you want? 1 request, multiple quotations Get Quotations Now >>